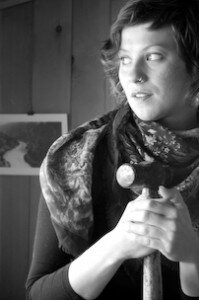 I love this picture ’cause she’s holding a hammer. More poets should hold hand tools in their bio pics. I am inspired! My next pic will have to involve a machete i think! you think?

I am most looking forward to this Speaking Crow and hearing more from the poet and fiction writer who wrote some very divine poetry like,

“So we sit here, over the darkness,
over the rippling black water
where unsteady stars waver.
We wait for trains.” 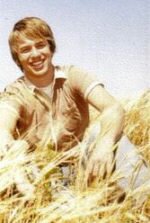 Kegan McFadden is a Winnipeg-based writer, curator, and artist. His experimental and minimalist writing has appeared in FRONT and GEIST magazines. Books to his credit include twenty-four love poems [2004], everything i heard while not listening to what you had to say [2005], and Parlour Games [2007] all published by As We Try & Sleep Press. For Speaking Crow this February, he’ll be reading …

Aqua Books (274 Garry Street in Winnipeg) is the permanent home of the venerable poetry series Speaking Crow. The Crow starts at 7pm and is followed by two open-mic sets and short breaks in between. Come take up the mic and wax poetic about life, the universe and everything! 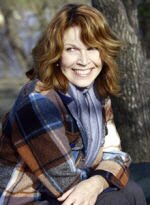 Margaret Sweatman is a playwright, poet, performer and novelist. Her plays have been produced by Prairie Theatre Exchange, Popular Theatre Alliance and the Guelph Spring Festival. She has performed with the Winnipeg Symphony Orchestra, the Kitchener-Waterloo Symphony Orchestra and the National Academy Orchestra, as well as with her own Broken Songs Band. Margaret Sweatman is the author of the novels Fox, Sam and …