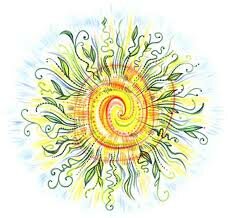 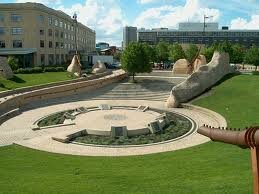 Plus, hey, it’s summer! What’s not to love about the Solstice?!

Below is a poem I wrote many moons ago. I hope you like it. I hope you can go out and get inspired by the magickal solstice and write a poem or story about it too….

witches raise their noses to the wind

we know the sky

and out of circles

we raise our arms

and surf the year

and light a candle

light enough for half the world