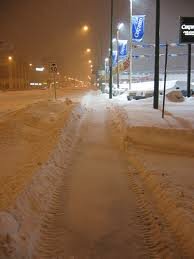 Now that I think about it, I’ve written about snow several times. I’m sure it’s a Winnipeg thing. Here, there’s a lot of snow to go around.

Years ago I wrote a story about tobogganing with my brother and cousin and called it, you guessed it: “Snow!”

And just today, I was talking about how some Aboriginal languages have different words to distinguish types of snow, or snow in various states of melting or freezing. Snow has personality; snow changes, differs, melts, freezes, sparkles; snow is worth talking about. Winnipeggers know this, understand this. So before winter really sets in and makes us crazy, let’s remember the good qualities of all that marvelous snow! 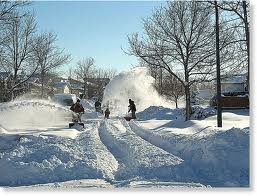 One Response to “The Snow Knows”